We are huge family game fans and always on the hunt for the next best game to keep the kids entertained. This year whilst on the hunt for the best family card game for the summer holidays we were asked to put the new Kids Against Maturity Card Game to the test, so of course we couldn’t resist.

You might have heard of the uber popular adult Cards Against Humanity card game, well this is from the same creators but just way more child friendly.

But can a kid’s version be as funny? Was the first question that popped into our heads when we were recently gifted a Kids Against Maturity Card Game to play with the kids, in return for us sharing our honest thoughts with our readers and we can’t lie it is hilarious because let’s be fair kids minds are mainly just full of funny questions and answers anyways right lol!

How to Play Kids Against Maturity Card Game

Kids Against Maturity Family Card Game is really easy to understand how to play. The game come with around 600 cards, 200 ish Question cards and 400 ish Answer cards and you can identify the difference between them as the Question cards are a blue colour and have a big Q on one side and the Answer cards are a white colour and have a big A on one side.

On the inside lid of the box, you will find the full instruction on how to play, but basically each player gets 10 white answer cards and then takes it in turn to ask a blue question card. Everyone else must then play one of their white answer cards to make the funniest answer to the question. It’s the person asking the question that decides whose answer was the funniest and the player with the highest amount of most amusing responses, wins the game.

As a rough guide if you play with four people and say up to when the first player gets five wins, you are looking at the game lasting around 45 / 50 minutes.

The game is designed as a four plus people playing, however we easily played with three sometimes and another version that the kids did love to play for giggles was quick fire, where they left all the cards in the box, then one of them picked out a question and then they all randomly picked out just one answer card to see what came up.

Where to Buy Kids Against Maturity Card Game

Kids Against Maturity Card Game is aimed at children 10 years and over and can be found on sale at Smyths Toys Superstores at £19.99 RRP

Would we Recommend Kids Against Maturity Card Game for your Family?

We played this game with ten-year-old and teenagers and both age groups did really enjoy this family card game, and both found it completely hilarious.

As a precaution we did go though the cards before playing as we did want to just double check that they were age appropriate for our kids as we were mindful that it has been made by the same people that brought us Cards against humanity. Honestly, we did take a few cards out of play when playing with the younger ones, but that could just us being a bit over sensitive as parents and we didn’t feel the need to take any out with the older kids. But then on a positive that does show just how easy it is to customise game play for your own family.

Again, might have been an “US” issue but a few of the cards were a bit American for us and we did need to google what they are or meant, but once we did that then we found it easy to play on without problem.

Honesty we did have a blast playing this family card game, its so easy to play for all ages and the only skill set you needs is the ability to read and a sense of humour.

Whilst a bit heavy to carry, it is still super portable making is a fab family game to take to summer BBQ’s, sleepovers, on camping holidays or other family gatherings.

We had great fun playing and would have no hesitation in recommending Kids Against Maturity Card Game to families to check out as an addition to their Family Games Nights or perfect option for gifting on birthdays or Christmas.

Looking for some water fun to keep the kids cool this summer, then why not check out our Handy Guide to where the Best Outdoor Splash pads, Pools and Lidos are in West Wales 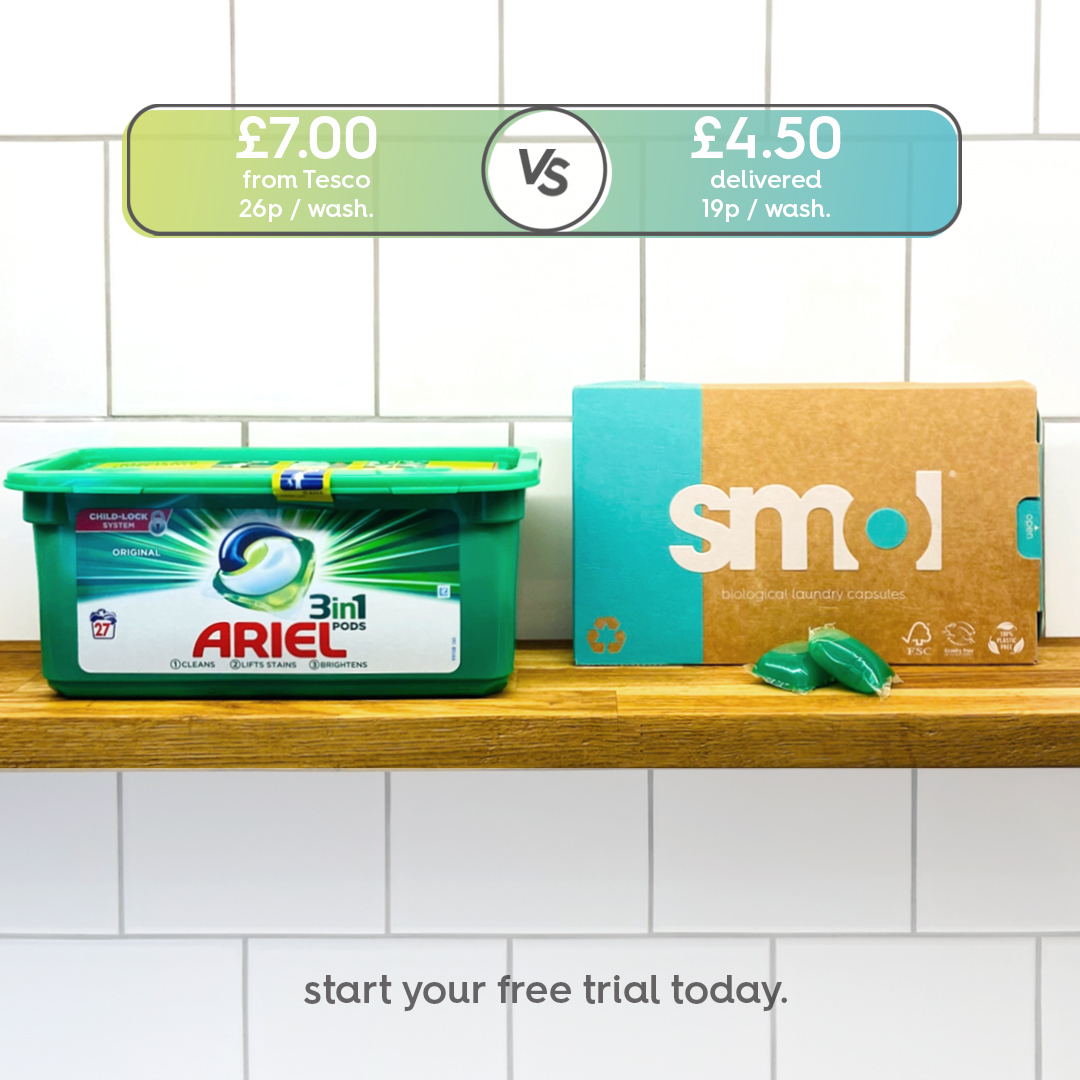